Loading...
Please Wait – We are processing your payment.
[Do not reload or go back]

For a better experience on Lagree Active,  update your browser. 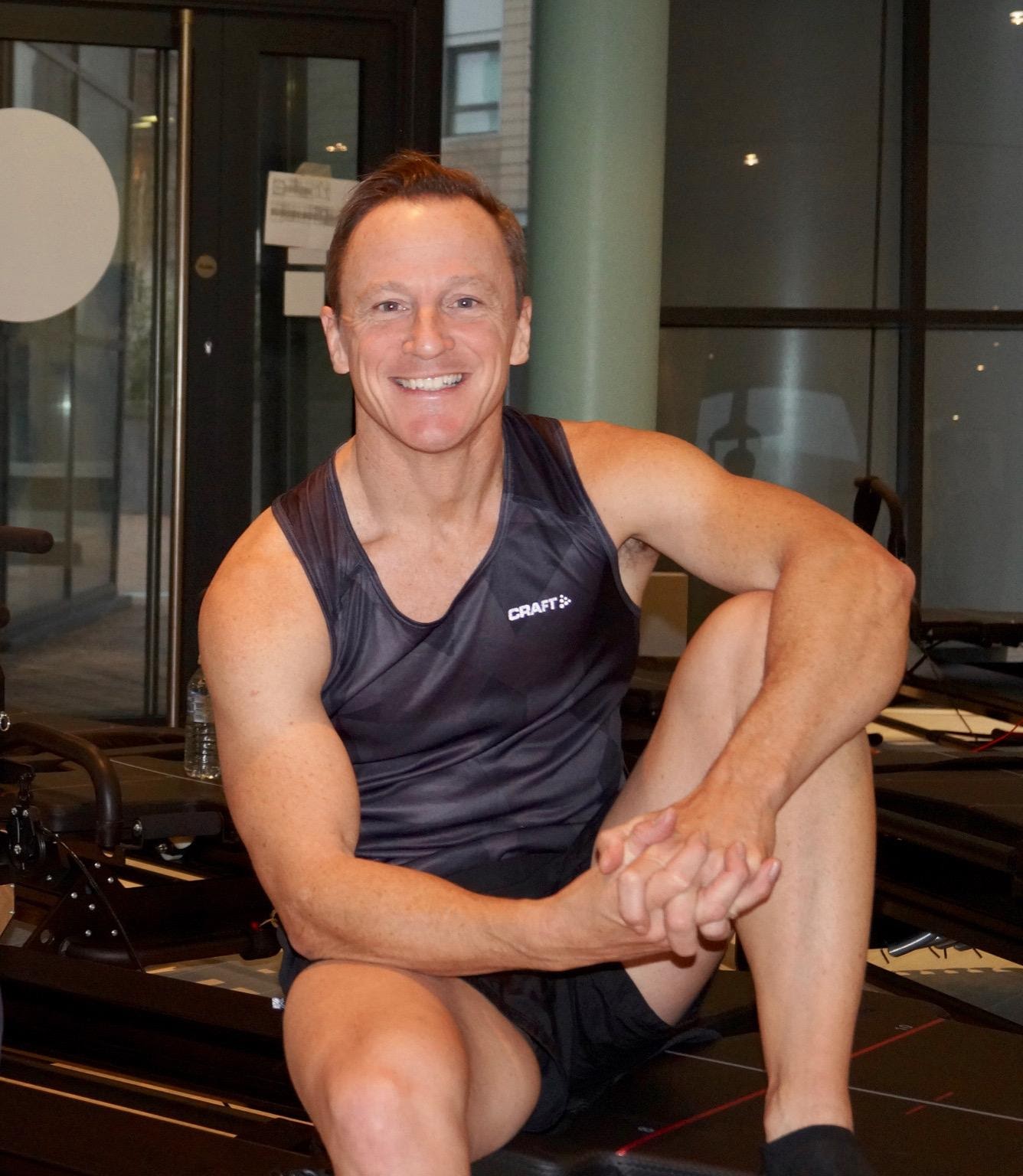 Craig Noble, is a highly-skilled personal trainer, coach, and instructor. He has worked in the health and fitness industry for 30-plus years.

Craig began his career as a Physical training instructor in the British Army and went on to gain extensive experience in various roles, throughout the world.

He has also competed at the highest level of international sport and represented Great Britain for many years in Triathlon. Craig has also used his athletic prowess to support several charities. This included raising significant funds by breaking a national indoor rowing record and competing in the 'Race across America (RAAM)'.

Craig was responsible for introducing the Lagree fitness method to Leeds in the UK and operating a successful studio there. He believes the unique Lagree workout - with the Megaformer - offers everything for both males and females. It burns fat and develops a toned body. It also enhances energy and vitality. It is the “future of fitness”.

Thank You
Thank you for inquiry with us. We will get back to you shortly.
Back To Home
Thank You
Due to the technical issue we unable to send an email please retry.
Back To Home